Maki KB is a rising Ethiopian singer. She has released a couple of exiting music to date and they are popular among listeners.

An existing factory in Dredawa installed new textile machines at the cost of half a billion birr and put them into operation. 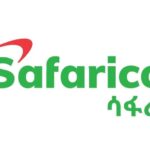 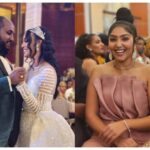